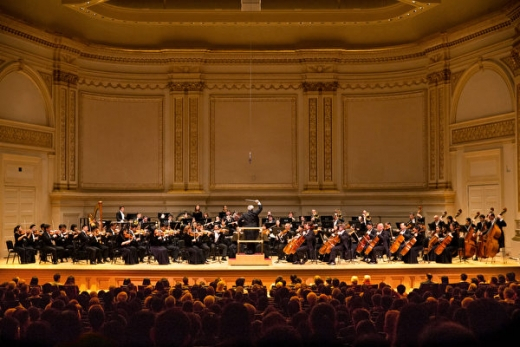 On 10/12, Shen Yun will give two concerts in Carnegie Hall, New York City, which combine the sounds of the East and the West. This year’s repertoire contains Shen Yun’s original works as well as classic western music 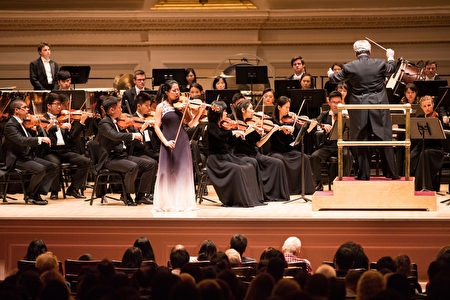 Inspired by different historical stories, Shen Yun brings 5,000 years of civilization to life in a concert of classical music. The western orchestra serves as a foundation, accentuating the distinct sound of Chinese instruments. The bedrock of soul-stirring melodies from the ancient Middle Kingdom is fully brought to life by a Western symphony. This is what makes Shen Yun’s music unique and is a new frontier in classical music. Many Shen Yun Symphony Orchestra audiences said Shen Yun is creating a new world for classic music.

This year’s performance features Shen Yun’s most celebrated original compositions along with timeless orchestral classics by Tchaikovsky, Smetana and Gounod. Shen Yun original works range from haunting erhu solos to the grandeur of imperial- style marches and the bucolic charm of folk-inspired melodies.

Some classics this year are:

Two performances will be given in Carnegie Hall, New York City at 2pm and 8pm on 10/12 (Saturday). More ticketing information can be found at https://www.shenyun.com/symphony/tickets.