The Animated Documentary <Up We Soar> Is Adapted from Real Story

[Pureinsight.org] "Speech for those who cannot speak and pass the power of kindness to every soul".

<Up We Soar> is an animated documentary jointly produced by Canada's New Realm Film and Television Company and NTDTV. It is one of the series of documentaries under the <Legend Times> documentary section (http://www.legendsunfolding.com) of NTDTV.

The parents of the beautiful seven-year-old girl, Fuyao, were arrested and imprisoned for their faith. Without the care of her parents, Fuyao was bullied and humiliated, but she refused to be crushed by a huge violent machine. She and her mother found an unusual way to cross the high wall and grow together.

This is not the story of a child struggling helplessly in the cracks of society. Despite all the hardships, Fuyao tried to bring warmth to her mother in prison. When her mother regained inner strength, despite being locked in a high wall and surrounded by fierce criminals and prison guards, the mother nurtured and guided her daughter in a special way, helping her daughter through the turbulent teenage years.

Through the artistic techniques of animation and in-depth character interviews, this film presents to the audience a true story about courage, love and persistence in the darkest era. 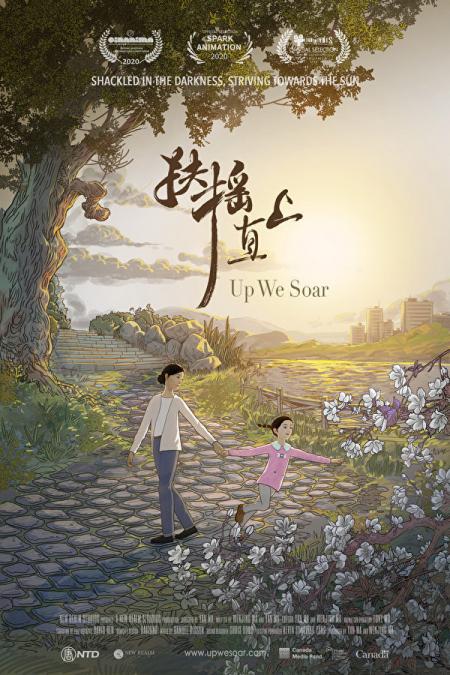