A Falun Dafa practitioner in Turkey

[PureInsight.org] Falun Dafa practitioners in Turkey introduced the extraordinary meditation system Falun Dafa by participating in Ankara Book Fair during February 24-25, 2018. During the course of the promotion, close to five thousand brochures were distributed, and people of all ages showed great interest in Dafa meditation. It was possible to give brochures to a number of important people in the fair, where well-known journalists, writers, politicians, and businessmen participated. 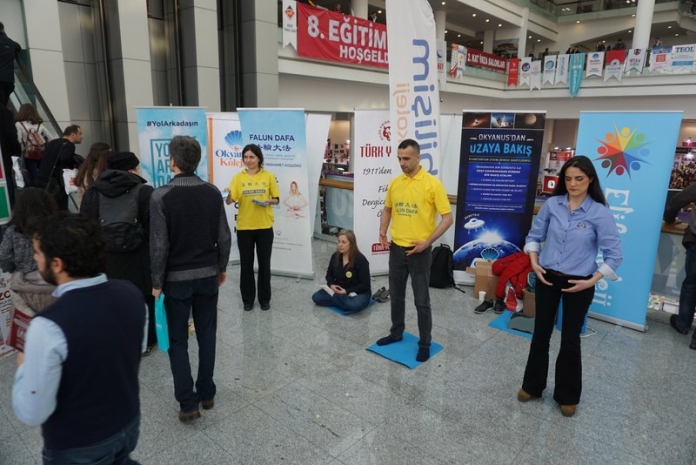 Picture 1: Falun Dafa was introduced at the 12th Ankara Book Fair on February 24-25, 2018 and the exercises were taught. 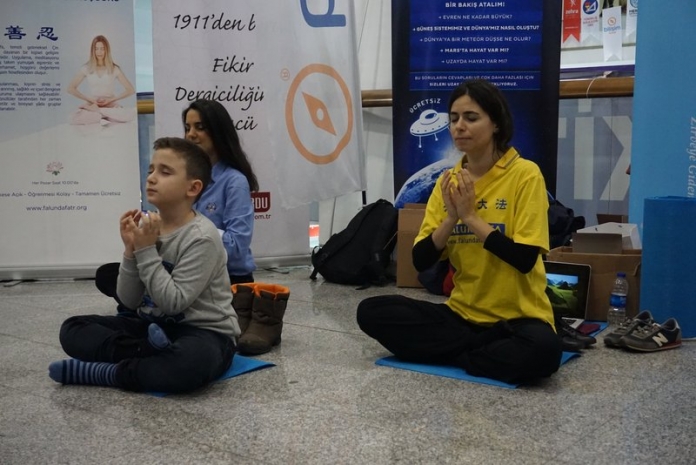 Picture 2 : Utku, who was 8 years old, showed a great interest in the exercises and did a sitting exercise for a long time.

A child of eight years old named Utku, who sat for a while in meditation, did not want to quit despite the warning of her mother. After sitting in meditation for a while, Utku said that this practice is very good, that he feels very good, peaceful, happy, and that everyone should do it. Utku's mother also said that she was happy that her son was involved in such activities, which are helpful for his inner peace and health.
Seventeen-year-old Sevda who participated in the exercises for a short time said, “I found peace, it is calm and quiet. Actually, I am a very angry person. I am absolutely delighted that I have no anger left. I had very different feelings. I want everyone to do this.” Ebru, who was 18 years old, said that the exercises help people to be calm, peaceful, and they are very good. 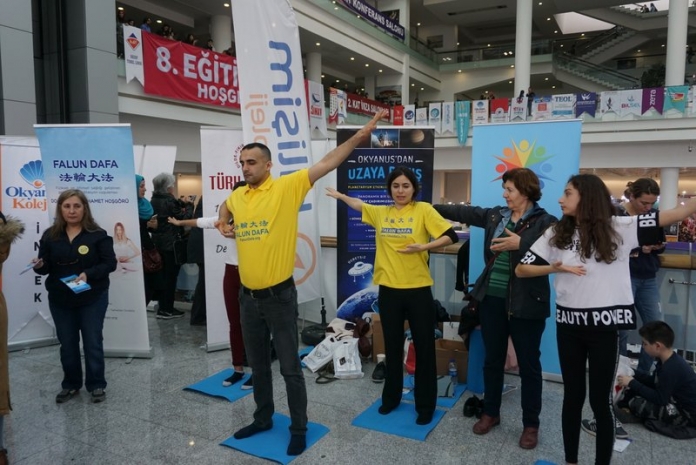 Picture 3: Dilek Cansevdi (second from right), learns exercises from practitioners
A woman named Dilek Cansevdi said that Falun Dafa's main principles, which are Truthfulness, Compassion, and Tolerance are qualities that make us humans, and that is her philosophy.

A Turkish citizen asked where Zhuan Falun was sold told that he would come back and purchase the book in 2 hours, and he really came back 2 hours later to buy the book.

Picture 4: A few youngsters watched the exercises with a very astonished expression and happily received brochures.

It was often observed that everyone smiled, watched the practitioners, and wanted to take brochures. They said that Dafa practice is a good thing. The people who received information from the practitioners about Dafa were seen coming back to ask questions.

A former justice minister in Turkey Sadullah Ergin received a brochure. In addition, some journalists, reporters and journalists serving in the national channels also received brochures. Murat Yetkin, who broadcasts a news program on a national news channel NTV, was given a brochure. A brochure was given to the famous historian Sinan Meydan while he was going to his book signing event. Other than that, there were especially those who came and requested brochures.

It was seen that after the book fair was closed at 20:30 in the evening, a large number of people passed by making a queue in front of the Dafa practitioners. Brochures were handed out to hundreds of people who would be going to the hall to watch a famous comedy show on a national television in Turkey.

After the Book Fair was over, the next day many people called the practitioners to get Dafa information.