[Pureinsight.org] Falun Gong practitioners in Turkey organized an event at the Tekira shopping center on 18 November 2017, in Tekirdağ city province, which is located two hours away from west Istanbul. Because it is the only shopping mall in Tekirdağ, this weekend event had enabled Dafa and its persecution in China to reach more people.

On that day, between 10:00 am and 22:00 pm,  Falun Dafa's five sets of exercises were demostratd, photographs depicting the story of Falun Dafa were exhibited and promotional leaflets were distributed.

Falun Dafa practitioners in China are still being persecuted for the past 18 years.The Falun Gong practitioners in Turkey therefore used this event to clarify the persecution to the public and collected many signatures. Many people condemned Chinese former leader Jiang Zemin who is the head of the persecution and signed the petition to bring him to justice. 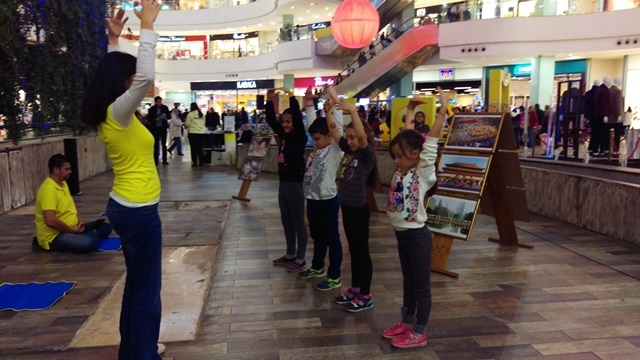 Picture 1: Children who show great enthusiasm to learn the exercises

Pınar Ergüder, who watched her daugther while exercising, said, "I felt birds fly as if listening to music in the wooded area. While I was watching my daughter, I felt like I was doing it before, even though I was here before. I even wanted to do exercises with her ". 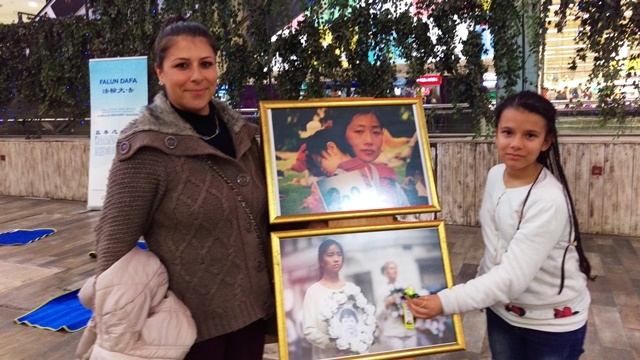 Picture 2: Pınar Ergüder and her daughter liked Pudu music played during the activity

Ertuğrul Elbasi, who signed the petition with his friend said,  “it is a vile thing. This persecution should be stopped as soon as possible. '' 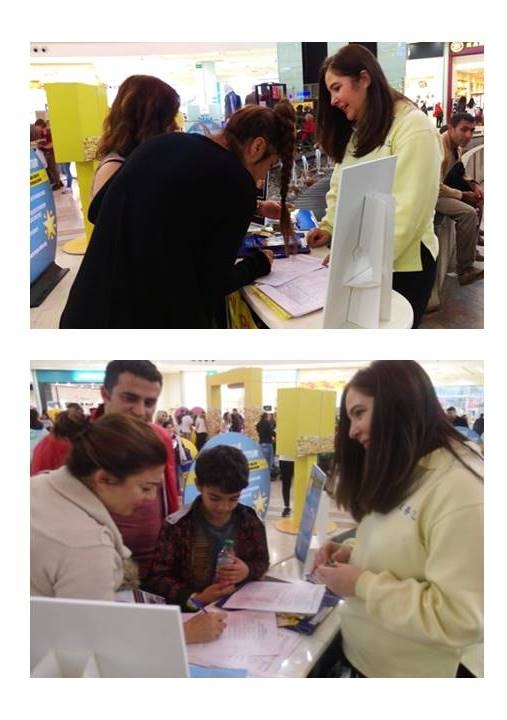 Picture 3: The families signed the petition to end the persecution